Skip to content
Home » My incarnation with Francesco de Assisi 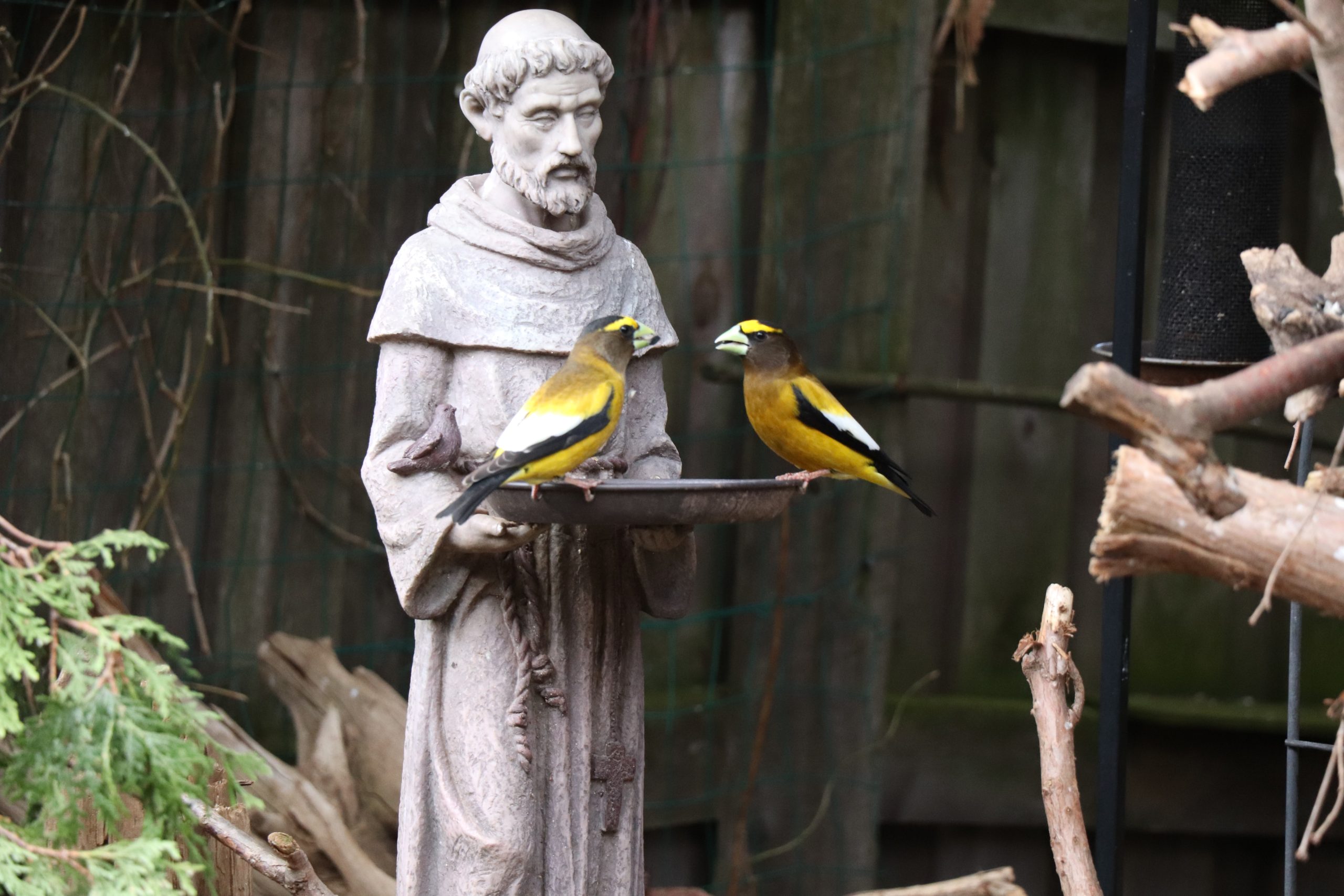 When I first started to see the previous incarnations from a soul, I saw my own. It was before I knew how to travel to those past lifes. I saw myself standing as a young man. Maybe only close to the twenties, maybe in the twenties. I am not sure. I saw myself standing for some sort of trial, with two monks holding my hands, and accuse me of blasphemy. I was helped through this proces by my former master: Francesco de Assisi.

I saw how they spoke to people from some sort of a platform. Preached about my darkness for getting people to hate me. I saw how they stoned me. Some months after, I also felt how my chest got cracked through this stoning process which caused my death.

I saw how Francesco de Assisi was traveling for another task to do and because of that wasn’t around to stop this. And how he didn’t know that this happening.

So why did they do this? Out of Jealousy. I came back to this reality with a question about ’What were they so jealous about that they wanted to kill me?’ Suddenly I felt this big flood of anger, sadness, which all created one of my big challenges in this life. Feeling like a victim. Now I knew how I got it, and that caused me to see some deep patterns in my daily behavior that caused me big emotional pain.

Before my former master helped me through this past life experience, I had travelled to Assisi twice before.

The first time, when I walked down to Francisco’s little church, I felt the deep presence for the first time in my life. I felt how beautiful the birds were singing and how it affected my heart to hear it.

Second time I was there, a Franciscan monk stopped me inside the church of Basilica de Francesco. Here he talked a lot on Italian with a poorly english. What I understood with the small amount of english words were ’ You monk. Franciscan!’ And he gave me a piece of paper, all related in the believe that I would join the Fransican Order. Through this experience, I felt a big pain in my chest. But at this time, I didn’t know any of this.

In my rational thinking, I wasn’t even sure if Francesco actually had existed even though there was something inside of me attracted ot his place. At this time I was in one of the biggest unconscious pain patterns I’ve been in. I was still spending my time opening nightclubs and dreamt about continuing that. What I try to tell is, that I had no idea about the other world than what I could see with my eyes. All I knew was, that i somehow felt honored about him wanting me to join by just looking at me, together with a big pain in my chest of fear and loneliness.

When I came back to the previous incarnation, I saw how I was one of the closest disciples to Francesco de Assisi. How he was teaching me into the one and only truth, all hidden behind religions. I saw how Francesco meditated deep in the forrest of mountains. How he went so far away, that he needed someone to assist him coming back, and how I had one of the responsibilities to guiding him back. The other monks were Jealous about how close I was with him, and how fast I was growing.

If you now believe that this sounds weird, that Francesco was meditating, when all we hear is that he was praying, then I understand, because I felt the same the first time that I saw this. It was first some months after I fully understood how Francesco wasn’t into any religion at all. Francesco was living a simple life for letting go of any attachments, and what hurted him to see was, how the church started to control the followers of him with misbelieves of fear, and how that grew strong attachments towards those.

He wasn’t religious. He saw how the world and universe were working without any imaginary aspects of what God is. At this time I was close to him, and very close to the ascending part. But after this traumatic experience, I was haunted by the same darkness that was growing into the society of those monks who executed me, and how they haunted me for lifes and centuries, and how my victim role had become stronger and stronger, and how I, in my last life made suicide, which has been the reason for me to have an attraction for the suicidal my entire life, as long as I can remember to feel anything. The explanation for this is an article for it self about how energies works through our healing process. I will keep that to another time.

Later I found out, that this monk, trying to get me into the Fransican order in Basilica de Francesco, was one of the monks who were planning my execution at that time, and was one of those who tricked one of my closest to tell lies about me. Later I’ve met this person in this life. I travelled to another dimension while me and her looked each other in the eyes. She said that she was sorry for it, and she didn’t knew what happened, and I felt this big love of forgiveness. Afterwards i woke up by her looking me in the eyes still, whiteout knowing what just happened. Now this was heard after 900 years or so.

Francesco is a soul that has been incarnating in different lifeforms at this planet, and is one of my ancestors. In this life together with him, I was as close physical as possible as a student of him. Since then I cannot see that my connection towards him is as strong. I have felt him close to me once, and that was after my former master became dark, and I was afraid of the darkness. He came and showed me how I followed the path as intended.

Francesco died the 3. October, and got his Saint day the 4. October. I am born the 4. October, so together we share days. This I first found out a year after my traveling back in time. At my birthday when it occurred. Funny how universe and energies synchronizes with the truth when we open our eyes.

Francesco de Assisi as my ancestor and teacher have learned me to grow a strong astralic travel ability which I now use for heal those in need of it. Just as he did. I do my best to, and will keep doing that until I can assist as well as he and other of the most experienced souls we have had here on earth did and does.

Thank you for reading.

My name is Lucas, and I’m a Seer, healer & Animal telepathic communicator. I’ve been granted the gift to help you and your animals on your journey for self healing.

The biggest hindrance in working with your past lives